Aging Brains May Be More Susceptible To Scams 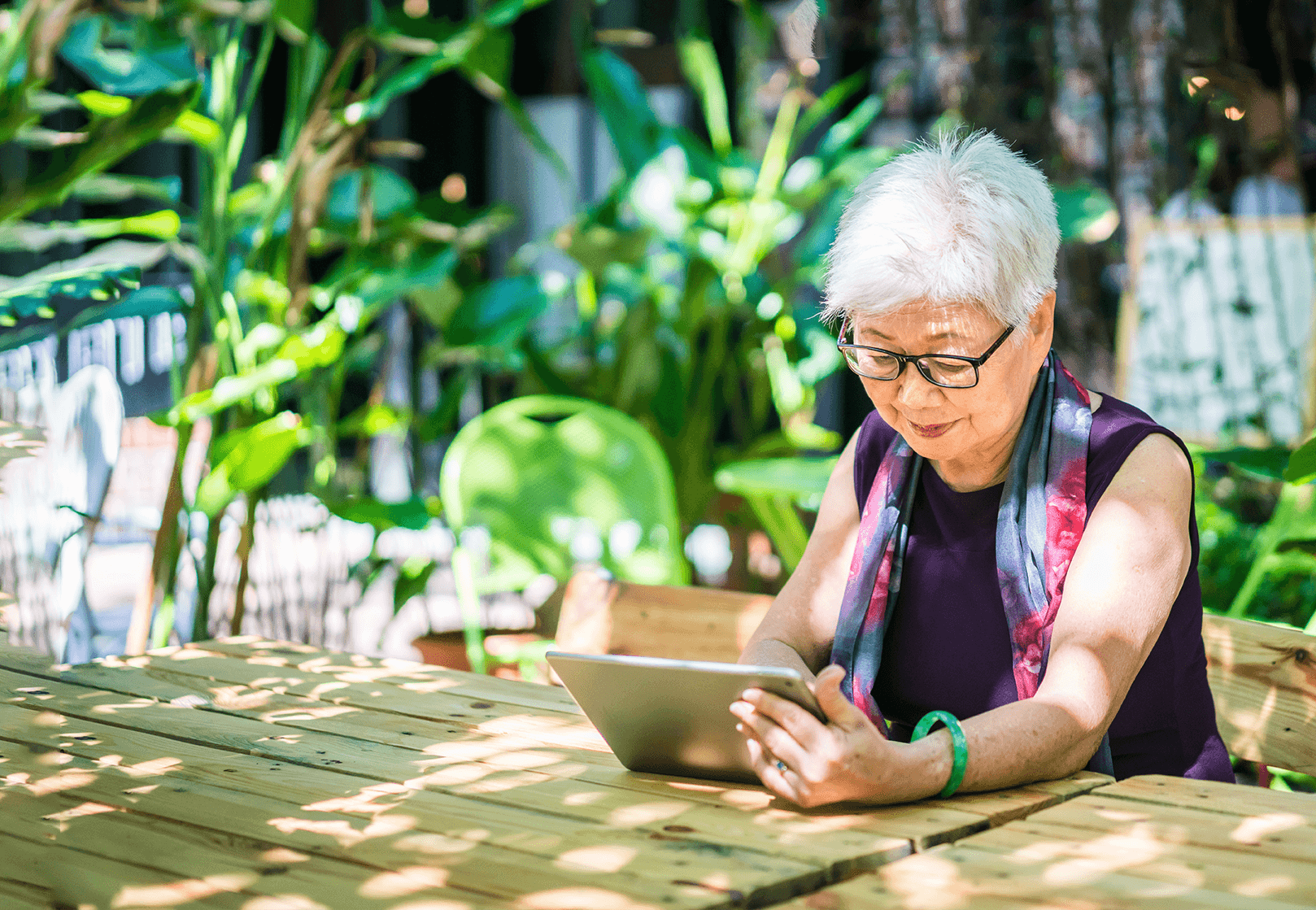 Scams that prey on older people are rampant. Here’s how you can be more aware and stop them

Every time your phone rings or you open your email, there’s a dark threat looming in the background: scammers.

Scammers are a real and growing problem. The Better Business Bureau added 47,567 known scams to their online Scam Tracker database in 2018, nearly 5% more than the previous year. And the latest estimates from the Federal Trade Commission say that Americans lost nearly $1 billion to scammers in 2017.

And there’s a group that’s particularly at risk: seniors. Experian estimates that seniors lose as much as $36.5 billion a year through fraud, exploitation, and abuse of trust.
That number is likely to rise. By 2030, everyone in the Baby Boomer generation will be over 65, marking the first time there will be more Americans over 65 than children under 18. Life expectancy in the U.S. hovers around 79 years, and the last census showed that the 65-and-over population was growing faster than the total U.S. population.

Why We’re Doing This 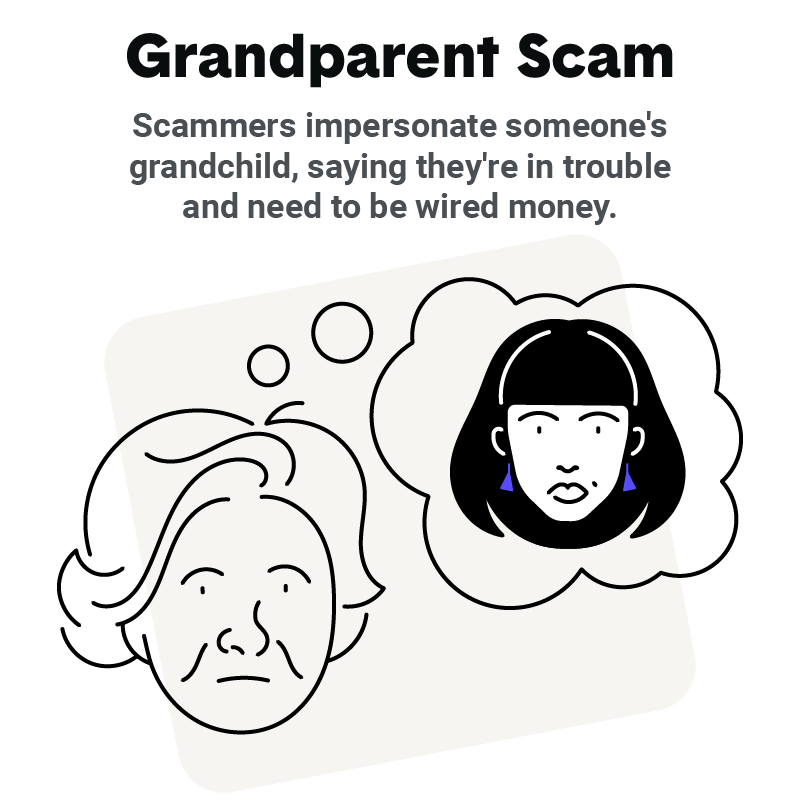 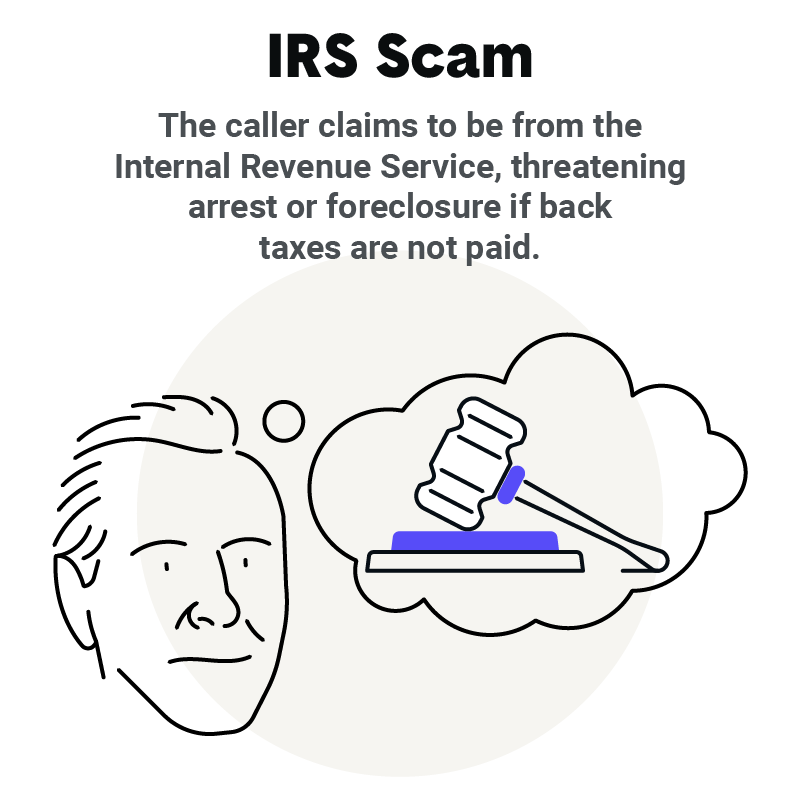 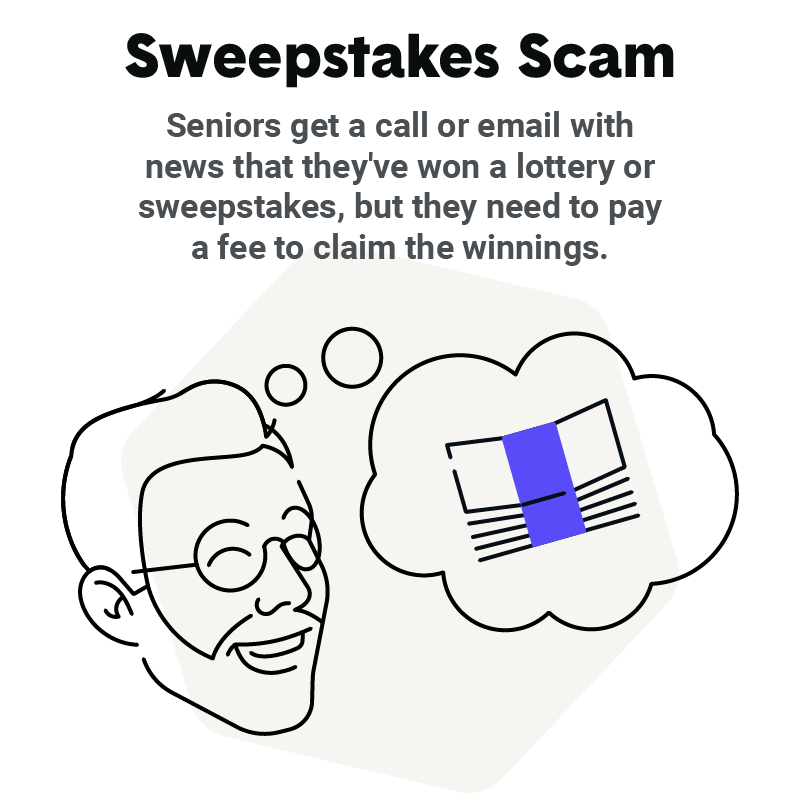 In addition to getting older, there’s another factor working against us in the battle against scammers. As we age, natural physical changes in our brain affect how we trust other people. The first big study to zero in on this phenomenon came in 2012 when UCLA researchers looked at activity around the area of the brain known as the anterior insula.

The UCLA study found that the anterior insula is less active in older adults. So when presented with an untrustworthy face, voice, or message that would typically trigger disgust, older people showed reduced sensitivity to those cues, making them more vulnerable to dishonest schemes.

“What they found is there aren’t really any differences between older and younger adults when it comes to trustworthy judgments or a neutral judgment, but when it comes to the untrustworthy judgments, older adults are less distrusting,” said Lisa D’Ambrosio, a research scientist at MIT’s AgeLab who recently participated in a panel at the Gerontological Society of America Annual Meeting on elder abuse and fraud. “So they still don’t trust them, but not as much as younger adults don’t trust them.”

Older people also tend to see the world in a more positive light. That’s called positivity bias or the Pollyanna Principle, after the optimistic heroine of the classic children’s book. In short, relative to their younger counterparts, older people attend to and remember more positive information than negative information. So if a deal sounds too good to be true, they may not be as wary of the outcome. 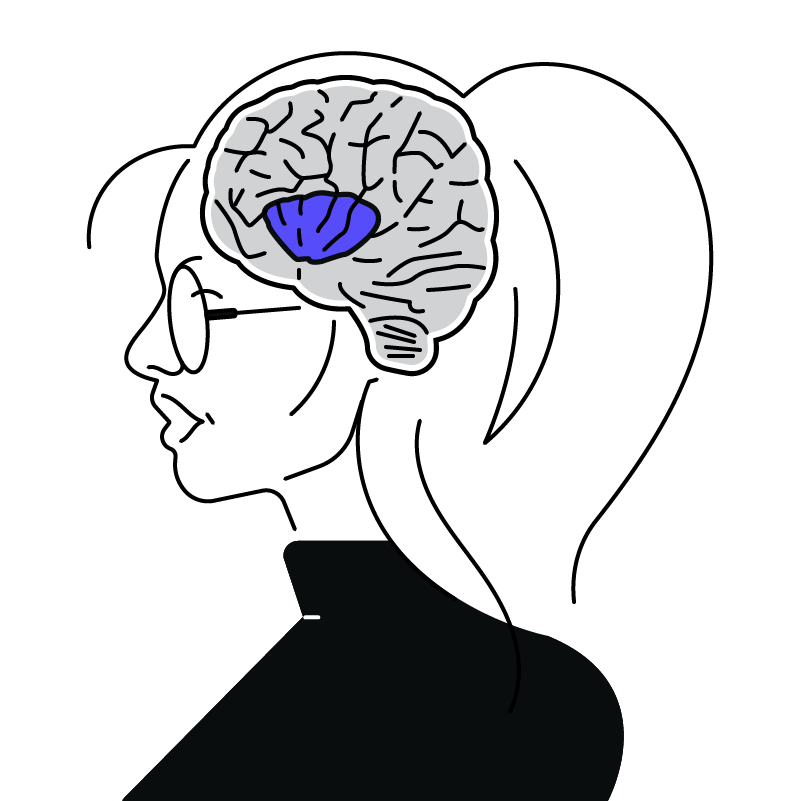 What Can We Do About It?

Many states have explored legislative solutions to address financial exploitation, passing laws or adopting resolutions to pay for those services. Beyond legal solutions, there are some tools and methods you can use to stay one step ahead of scammers. AARP has offered up some tips for recognizing senior scams through their ElderWatch program, including these red flags to watch for:
– You’re contacted out of the blue with an offer for free money or fast cash
– You are pressured to act quickly
– If it seems too good to be true, it probably is

The most important step is awareness, so stay on the lookout for offers that don’t quite make sense and trust your instincts.

When it comes to the untrustworthy judgments, older adults are less distrusting.