How an Electric Vehicle Works 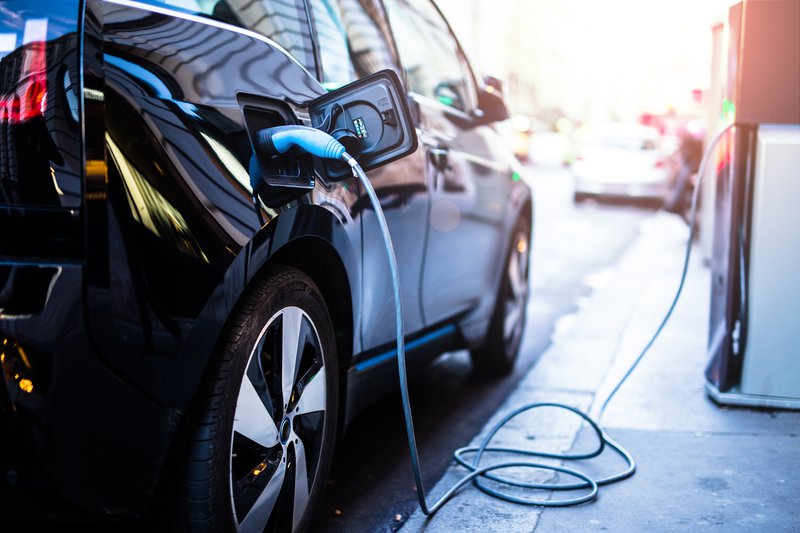 When Nikola Tesla invented the alternating current motor in 1887, he paved the way for the invention of the electric vehicle more than a century later. Electric vehicles could make gas- and diesel-powered vehicles obsolete by the year 2025, effectively ending the reign of the internal combustion engine.

The acceptance of EVs into car culture has already begun with the Tesla Model S winning the Motor Trend Car of the Year in 2013. And with electric car sales growing by 81 percent from 2017 to 2018, it seems electric cars could be the norm sooner rather than later.

Components of an electric vehicle

Animated infographic of how an electric vehicle works 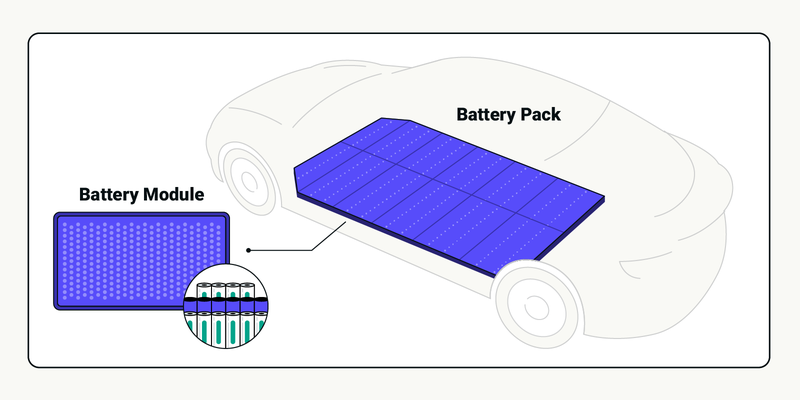 Batteries in electric vehicles are not the same as your typical ICE (internal combustion engine) vehicle’s battery. Electric vehicle batteries power everything in your car, most importantly the electric motor.

When a battery in an electric vehicle runs out of charge, you simply recharge it through grid electricity as you would your phone or laptop. Charging can be done at home through a wall outlet (there are many home charging setups) or at a designated charging station in a public parking area.

Most lithium-ion batteries last for between 8 and 12 years, depending on the climate and maintenance schedule.

To charge an electric car, you just plug it into a charger connected to the electric grid. Charging occurs through the car's electric vehicle service equipment (EVSE). Three levels of EVSEs exist, each with its own charging speeds and equipment.

Level two EVSEs use a 240-volt plug and typically need to be installed by an electrician. They can be used for either home or commercial charging. Many electric car automakers provide purchase options for level two EVSEs at the time of vehicle purchase, and private companies also offer electric vehicle chargers.

Level two chargers are much faster than level one chargers, offering up to 60 miles of range per hour of charge. They are capable of fully charging an electric car battery in about two hours.

DC fast chargers are the charging stations you’ll see in parking lots around town. They can deliver up to 100 miles of power in about 20 minutes of charging. These highly specialized pieces of equipment aren't compatible with all plug-in hybrid vehicles.

DC fast chargers can be accessed through payment apps or specific cards set up for use at public charging stations.

Induction motors work efficiently at any speed range, giving it a sizeable advantage over an internal combustion engine which only has limited efficiency and torque. This is why internal combustion engines need multiple gears, so that they can stay within their power band. Induction motors don’t need multiple gears because their power band doesn’t drop in efficiency and power.

That electricity is then sent back to the battery pack for later use.

Animation of how an electric vehicle works

Electric vehicles are more efficient than standard gas and diesel-powered engines in many ways. Below are some of the advantages of electric vehicles:

Electric vehicles are helping us pave the wave for real environmental change, but if you don’t have the resources to buy a new Tesla there are still many things you can do to help improve the world we live in. Consider using natural cleaning products and reducing your plastic waste. When driving, stay calm and alert and make sure your vehicle’s maintenance and insurance are up-to-date.

As a licensed insurance agent, Ross is responsible for researching and writing about all matters related to auto and home insurance. He has a background in writing and education, as well as a masters degree from Royal Holloway, University of London. He has been quoted by Kin Insurance, Safety.com, and autoinsuranceEZ.com.