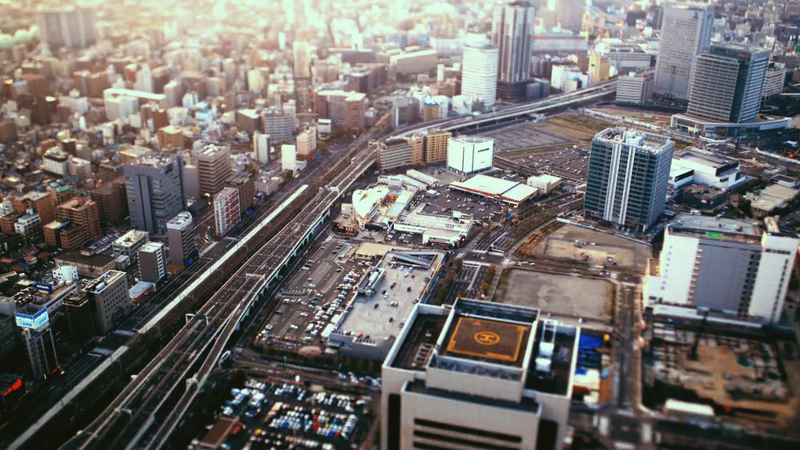 With premiums within $67 of the state average, Topeka has rates that are relatively consistent with Kansas. Why don't we go over some tips on how to save on car insurance in Topeka?

In Topeka, drivers see the most significant reduction in premiums when they hit their 20s, as they save an average of $3,126 from moving out of the teenage age range. While premiums for drivers in Topeka will continue to drop through their 50s, they should anticipate an increase when they turn 60. With payments of $4,987 on average, teenage drivers are the ones who pay the most in car insurance premiums. Drivers in their 50s save money on car insurance payments, as they have the smallest rates among all age groups, paying only $1,146 each year. Those in their 60s ($1,162) have premiums that aren't much higher.

Pricing for car insurance premiums in Topeka is determined by several considerations, including gender and marital status. Did you know that in your city marital status can actually change your premiums substantially? You spend roughly 10% more per year if you're single as opposed to married. Rates for those who are widowed are relatively cheaper than rates for those who are single. Males have premiums that are a mere 1% cheaper than those for females.

Improving your credit can save you a sizable amount of money. Those in the bottom credit tier (300-579) normally pay 115% more each year for car insurance than those in the top credit tier (800-850). Drivers will see the biggest percent reduction in premiums when they upgrade their credit from Fair (580-669) to Good (670-739). That change can save them 18% per year.

Do you know how much an accident or violation on your record can cost you in terms of premiums? Reckless driving will increase your car insurance premiums more than other driving violations. Drivers with a DUI in Topeka have rates that exceed the city average of $1,360 by 34%. Reckless driving will also drive your premiums up, with typical rates of $1,985. Expect your yearly car insurance payments to rise by 39% if you are found at-fault in an accident in Topeka.