Are natural disasters increasing in frequency?

While they may fill up the screen in summer blockbuster movies, natural disasters in the real world are devastating, powerful forces of nature. From California to Australia, wildfires have rendered everything in their path to ash. Deaths from hurricanes are attributed to not only wind and rain, but also flooding and property destruction. As global temperatures rise, the number of catastrophic disasters has also grown.

Below is information collected from myriad resources about natural disasters and severe storms. The trends and patterns detailed on this page were identified by the Insurance Information Institute, the National Oceanic and Atmospheric Administration and The Zebra's own proprietary data.

In May of 2020, The Zebra investigated the effect of the increased severity and prevalence of natural disasters on the beliefs and actions of the average American. The findings highlighted three areas of concern: financial support, emergency preparedness, and understanding the effects of climate change. 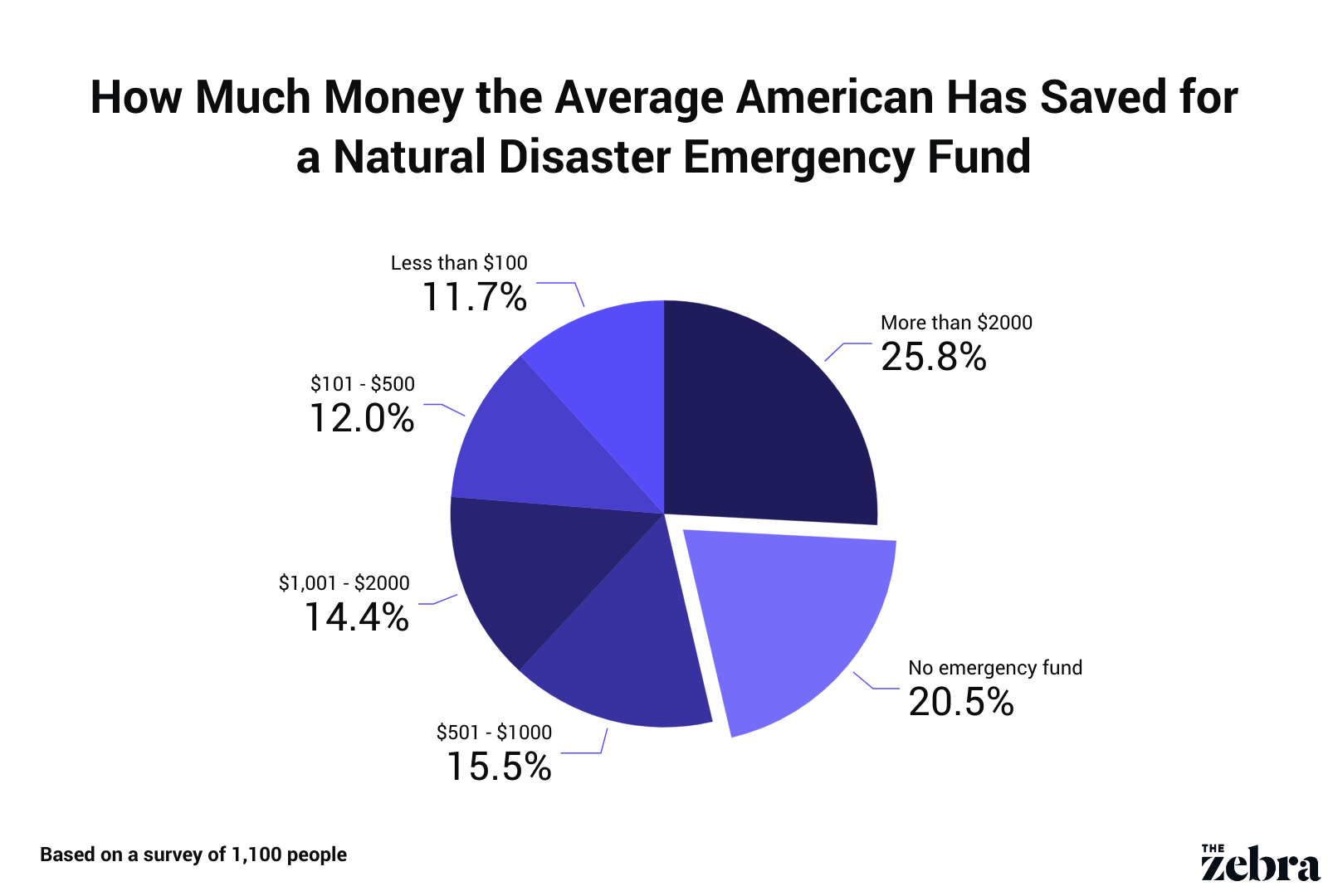 The average American lacks the knowledge or ability to adequately prepare for a severe storm or natural disaster, despite feeling confident about the proper procedures.

The average American believes natural disasters are getting worse, but that the frequency of weather events has little to do with climate change.

The following data is taken from Wikipedia, Statista.com, and Weather.com:

The delineation between each category depends on wind speed.

The following statistics concerning tropical cyclones (or hurricanes) are taken from the National Oceanic and Atmospheric Administration. 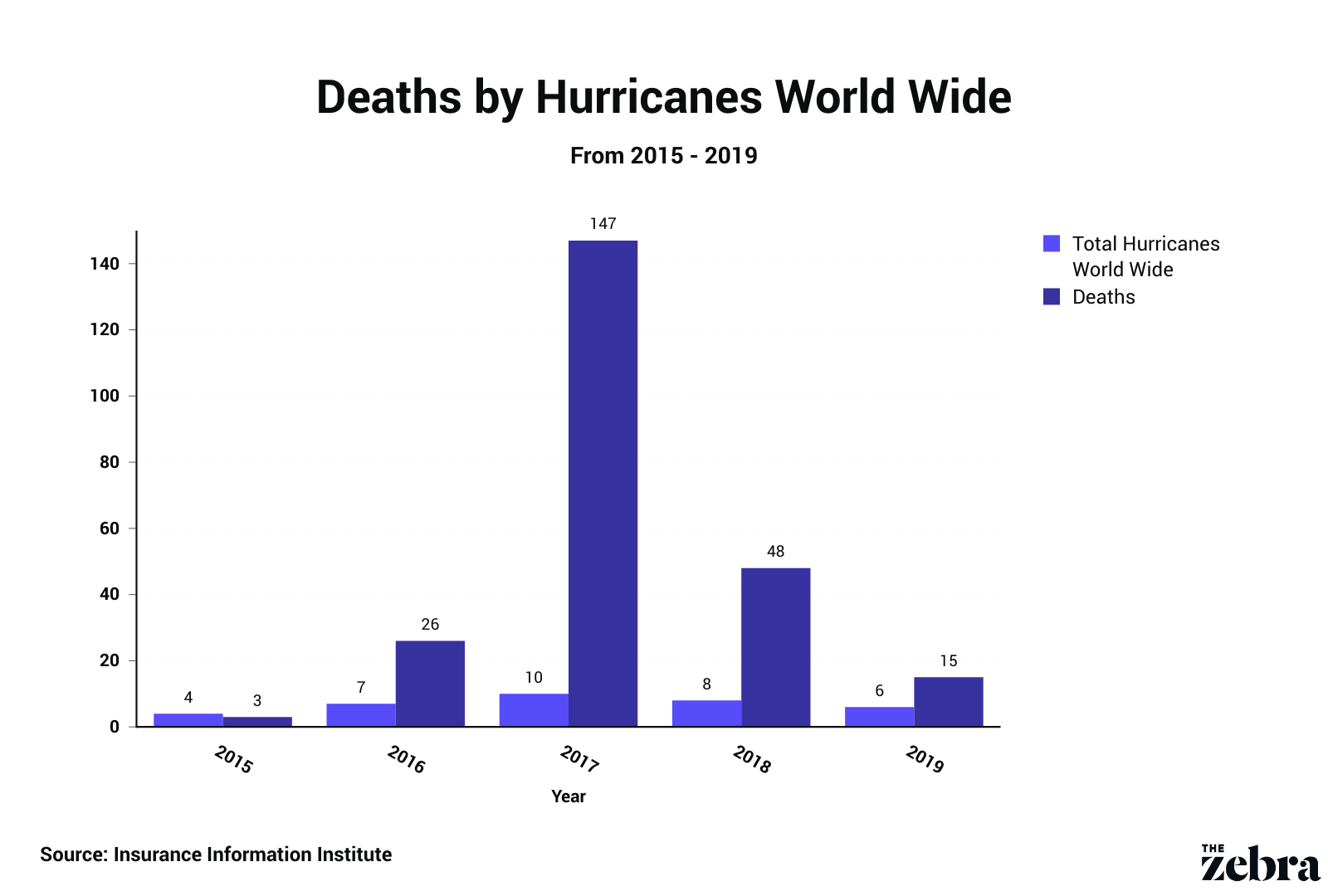 The three most costly hurricanes to affect the United States were Hurricane Katrina, Hurricane Irma, and Hurricane Harvey. In addition to billions of dollars in damages, these hurricanes cost thousands of Americans their homes or lives. More data on these destructive hurricanes can be found at LiveScience, CNN, and The Balance.

Hurricane Irma made landfall on Barbuda on September 6th, 2017.

Hurricane Harvey hit the coast of Texas on August 25th, 2017, as a Category 4 hurricane.

For more information, refer to Statista’s tables on wildfire statistics.

According to PropertyCasualty360, here is a break down of the top 10 most expensive floods in the United States by their National Flood Insurance Program payout:

Volcanic eruptions as a natural disaster

According to Oregon State University, Volcanic Discovery.com, and DoSomething:

How does insurance cover property damage caused by natural disasters?

Comprehensive coverage protects your car from damage caused by natural disasters, as long as you carry the coverage well before the damage occurs. This coverage is designed to protect your vehicle against "acts of God", an insurance industry term given to events impacting the vehicle outside the control of the driver.

Most policies that include comprehensive coverage generally cover damage from the below disasters. But always check your insurance policy to verify coverage for these natural disasters.

Many insurance companies place restrictions on purchasing new insurance a certain number of days prior to the start of a storm. So, if you live in a high-risk area, or you’re entering a common storm or natural disaster season, make sure you get your insurance in place well ahead of time. 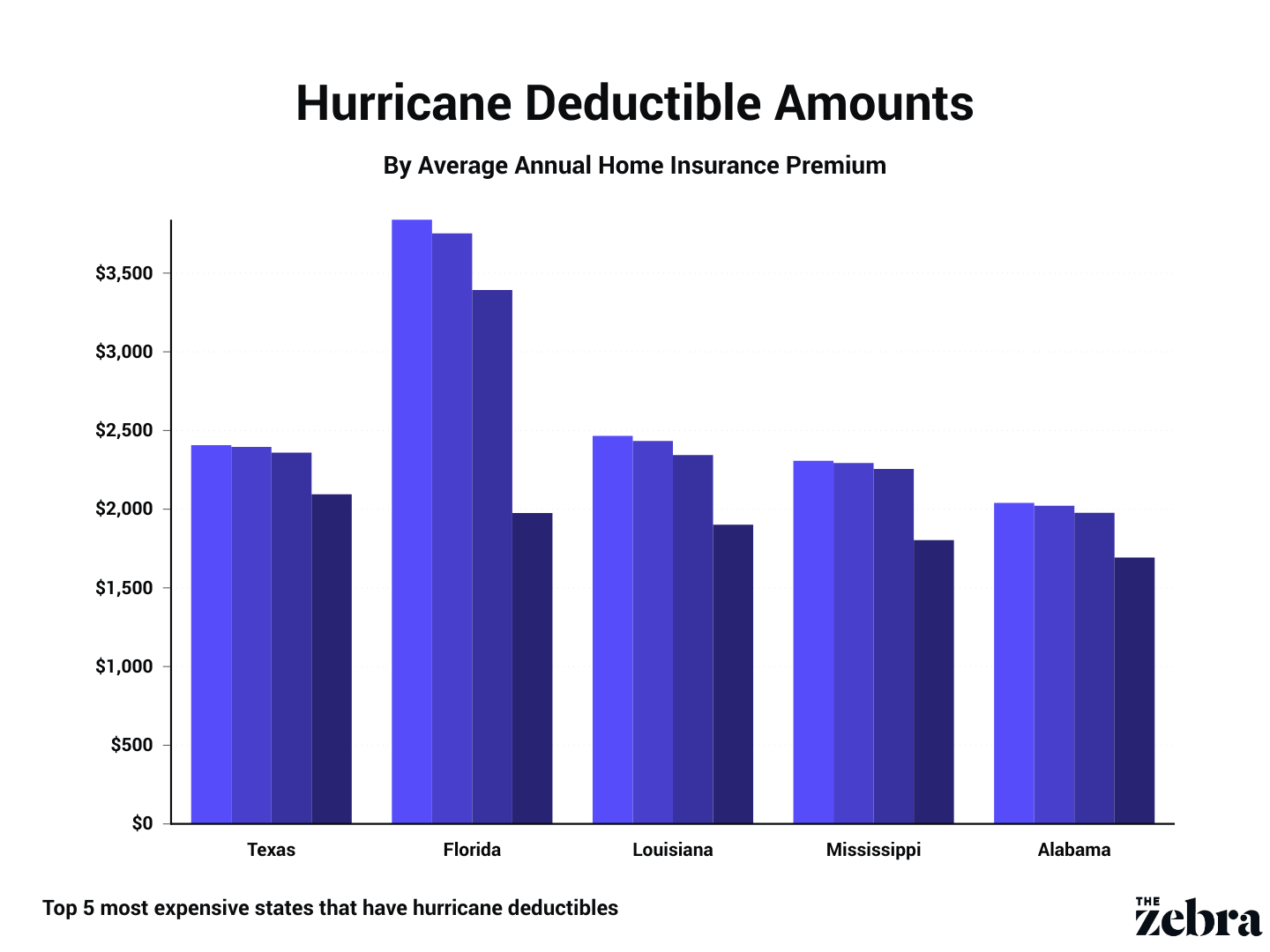 Get covered before a natural disaster hits

This report presents the findings of an anonymous online survey of 1,100 U.S. residents age 18 and older residing in all 50 states and Washington D.C, calibrated by age, gender, homeownership status and geographic region. Trap questions were included for quality control. The margin of error for the sample size is +/-3% at a 95% level of confidence. The survey was conducted by independent research firm SurveyGizmo from March 2-16, 2020. download the full report for all survey questions and additional details.