Is it dangerous to leave a child in a hot car?

Every summer, across the country summer temperatures spike above a hundred degrees. What can seem like just a few minutes in a car with the windows down can quickly become a life threatening situation. As studies have shown, even with the windows rolled down, cool temperatures outside can still heat a car to dangerous temperatures. Because children and pets don’t have the ability to unlock car doors or escape car seats, they are the highest risk of dying while trapped in a hot car.

"Non-traffic injuries and fatalities present an important threat to the safety and lives of very young children," says Amber Rollins, Director of KidsandCars.org. "Continued education, engineering modifications, advocacy, and legislation can help continue to prevent these incidents and must be incorporated in overall child vehicle safety initiatives."

In 2019, The Zebra ran a national survey to further examine a 2002 study regarding the effect of high temperatures inside vehicles. The study found rolling down a window a bit, or "cracking" open the window, did not help to cool down the car's interior. The Zebra's survey aimed to discover if people still held the assumption that this behavior helped to mitigate the threat of potential heatstroke to a victim left inside the car. 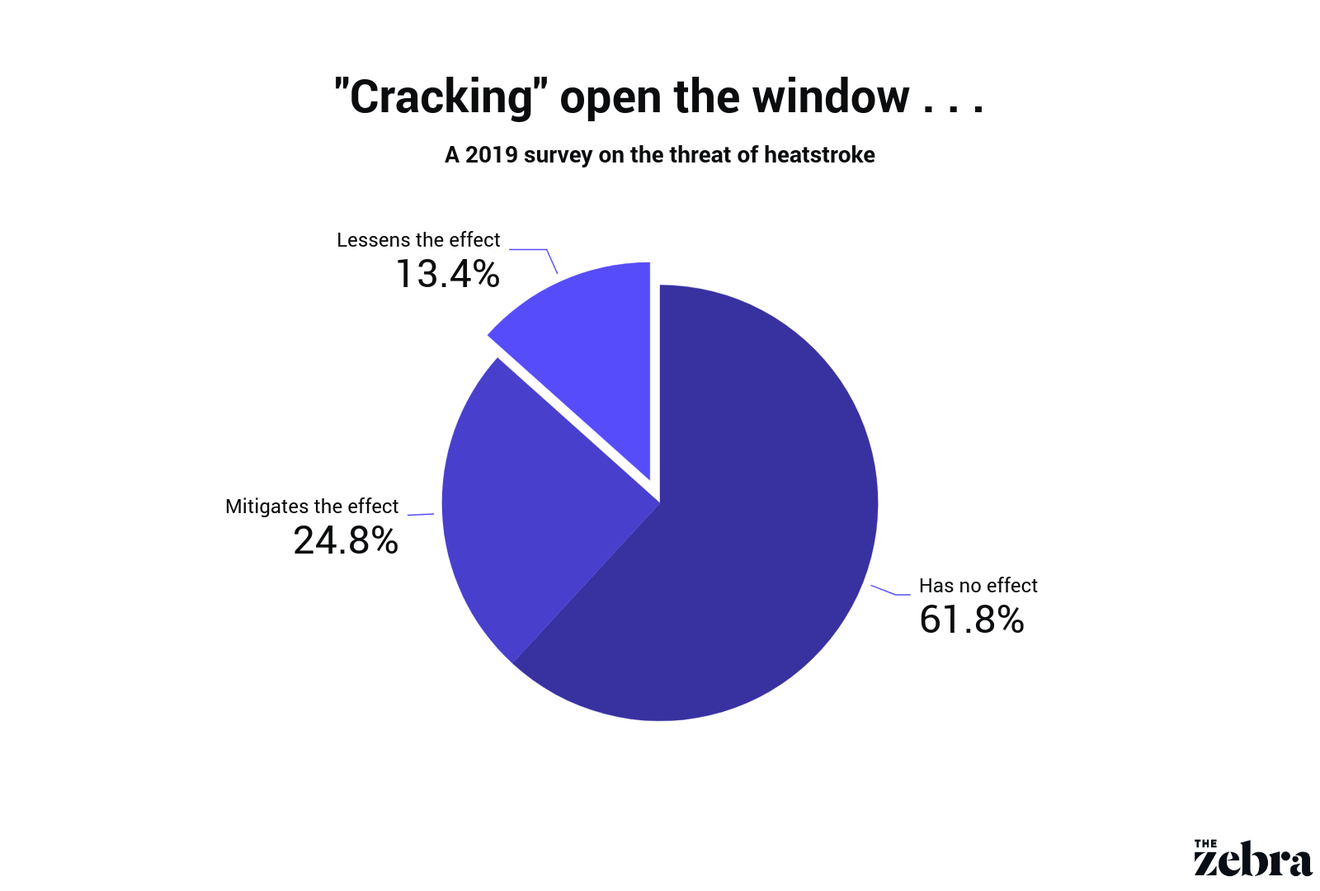 The same research from No Heat Stroke ranked states by their respective pediatric vehicular heatstroke deaths per capita. Here are the top ten states from that report:

Once the human body reaches a core temperature of 104 degrees Fahrenheit, heat stroke may occur, causing toxins to flood the body and leading to cell death. At 106°, the body begins to convulse. Once the body temperature reaches 108°, irreversible brain damage is likely.

How hot do cars get in the sun? Studies on temperature in hot cars

If you see a child or pet suffering in a car, what are you legally allowed to do?

In most states, you are not legally protected to break a window in order to save a child or animal from heatstroke. Before doing anything, take a picture with your cell phone of the victim in the vehicle, as well as a picture of the license plate of the car. Always call the police in the event of finding an animal or human trapped in a hot vehicle.

However, if the victim is not responding, waiting for the police department to break the window might be a risk. In the event of an emergency, here is how to break a car window from the outside: 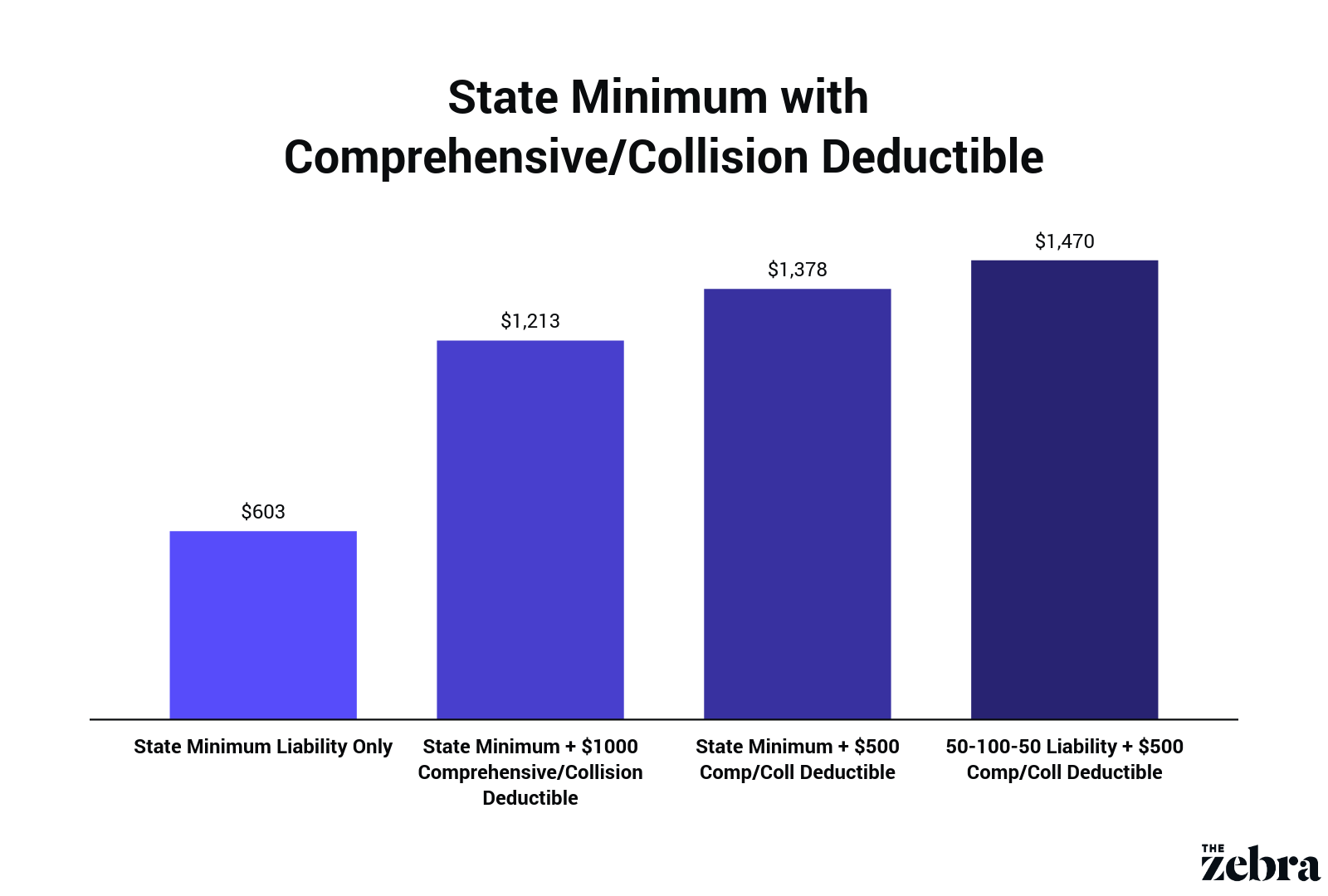 How many babies have died from being left in a car?

Since 1998, there have been 813 deaths caused by pediatric vehicular stroke.

What is the HOT CARS Act?

The HOT CARS Act of 2019 would require cars to have an audible vehicle warning that alerts drivers of someone in the back seat when the engine is turned off. This alert would be similar to a car beeping when headlights are left on after a vehicle is turned off.

How do people die in a hot car?

Can adults die in a hot car?

Yes, adults too can die in hot cars. Anyone is susceptible to heat stroke. The reason there are so many child hot car deaths is due to their inability to get out of the car on their own at young ages.