Reported use of public transportation by age group 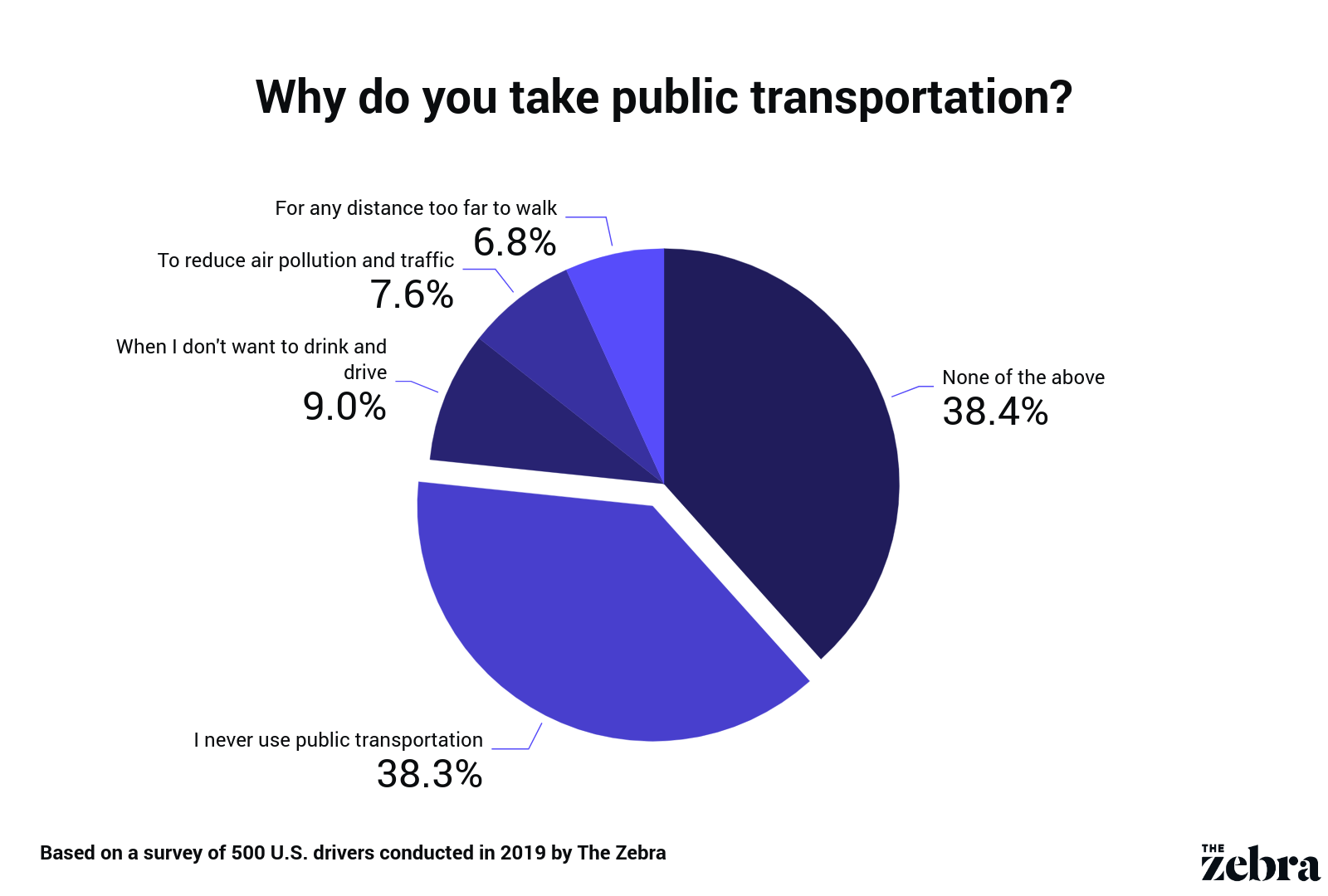 For a deeper investigation of these statistics, please review the full reports at J.D Power and Associations, Hedges & Company, and the Federal Highway Administration. 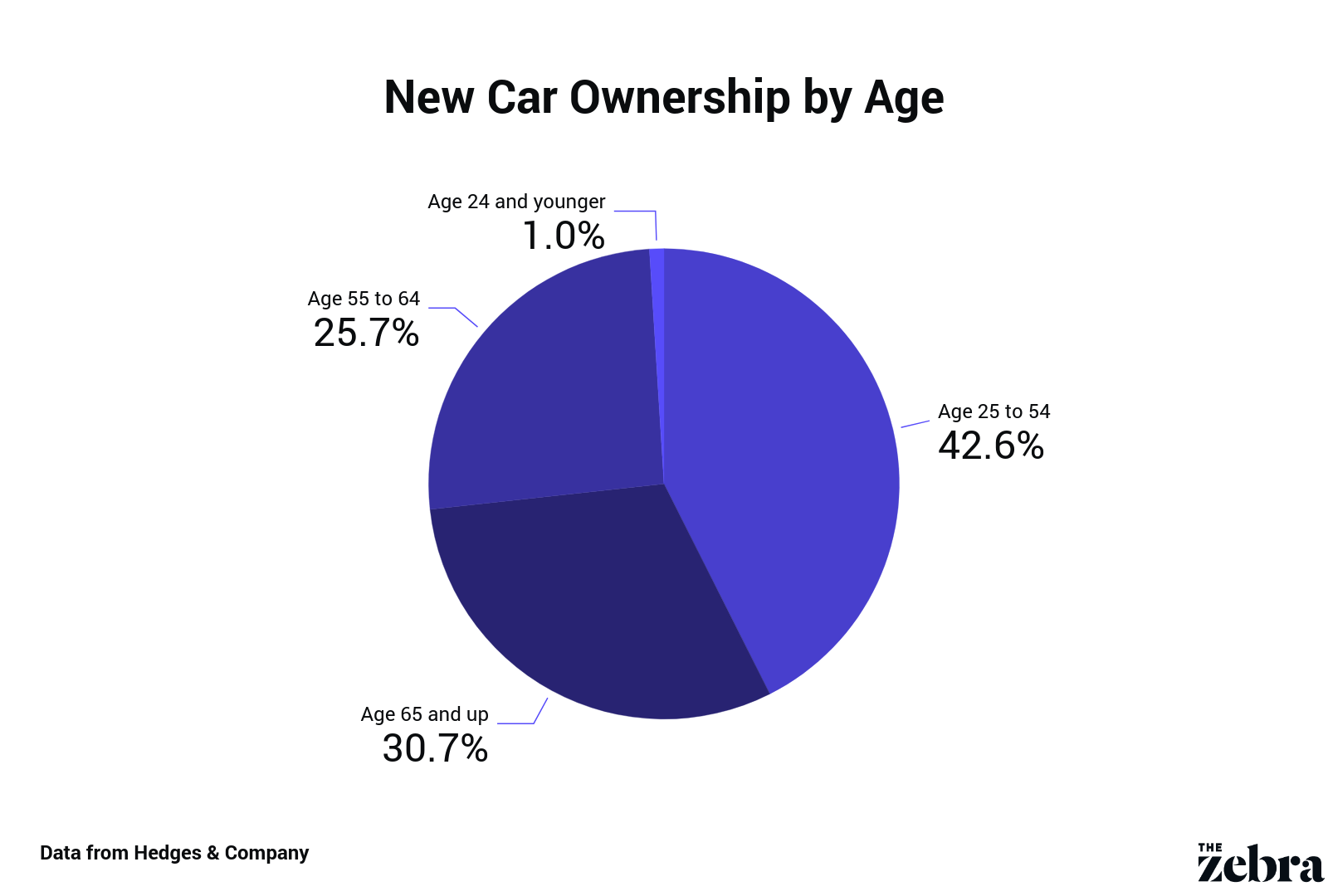 Formore information on the statistics surrounding car ownership and race, consider reading more at UC Berkeley News, Governing.com, and the University of Michigan.

The following numbers are taken from a report released in 2017 by World Atlas.

What’s the cost of car ownership in the US?

Cox Automotive and Hedges & Company were the original sources of these statistics, taken from various research such as the Automotive Trends report compiled by Hedge & Company.

Electric vehicle ownership increases by the day. The following statistics are taken from recognized authorities such as CBT News, CBS, and the World Atlas.

Here's a look at monthly insurance costs as a portion of the true cost of car ownership. 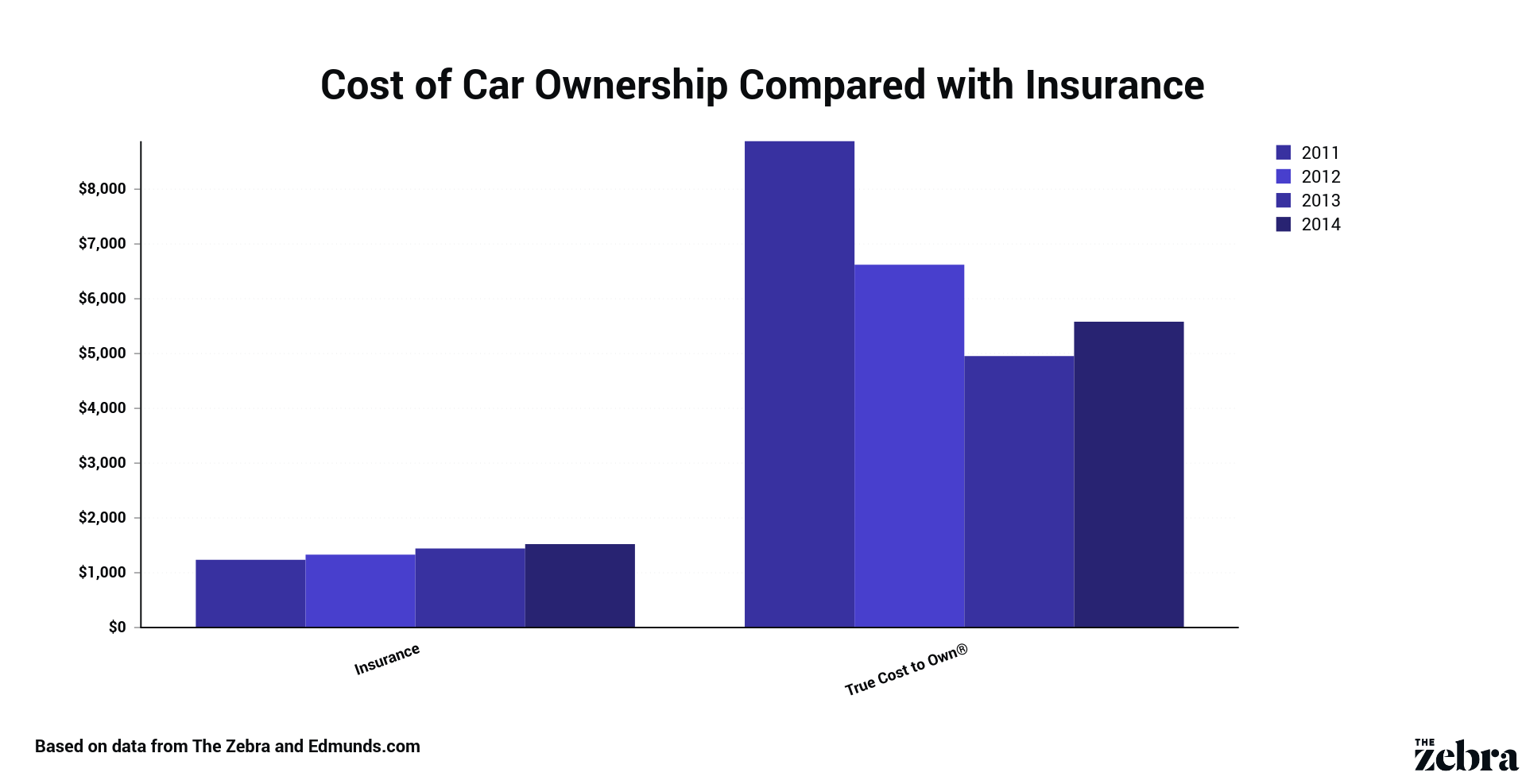 How much does it cost to own a car per year?

The average cost of car insurance per year is $1,548. However, insurance is just one of many annual costs for car owners. Others include maintenance, fuel, tires, and depreciation. Total costs are estimated to be $10,000 on average.

What car has the lowest cost of ownership?

In general, compact cars have the lowest cost of ownership. A major factor when considering total cost is a car's required maintenance, as it differs model to model.

How much does it cost a car manufacturer to make a car?

How long should you own a car?

In the United States, car owners keep their cars for an average of 11.5 years. This is due to the increased reliability of modern vehicles.

The auto insurance rates displayed in our articles are based on the 2019 results of The Zebra’s comprehensive car insurance pricing analysis. In our analysis of all US zip codes — including Washington D.C. — our user profile consisted of a 30-year-old single male driving a 2014 Honda Accord. To generate pricing specific to particular rating factors, we altered the driving profile based on the common pricing factors utilized by top car insurance companies. These factors include, but are not limited to, credit score, coverage level, and driving record.