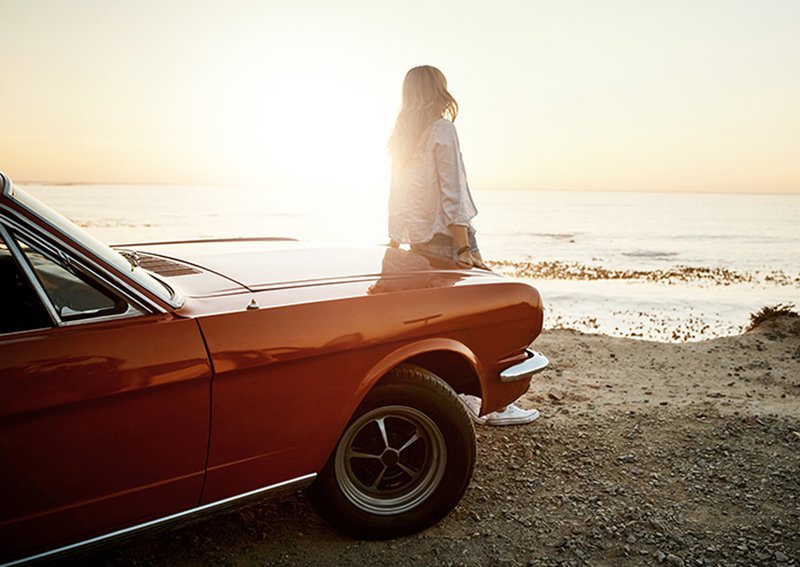 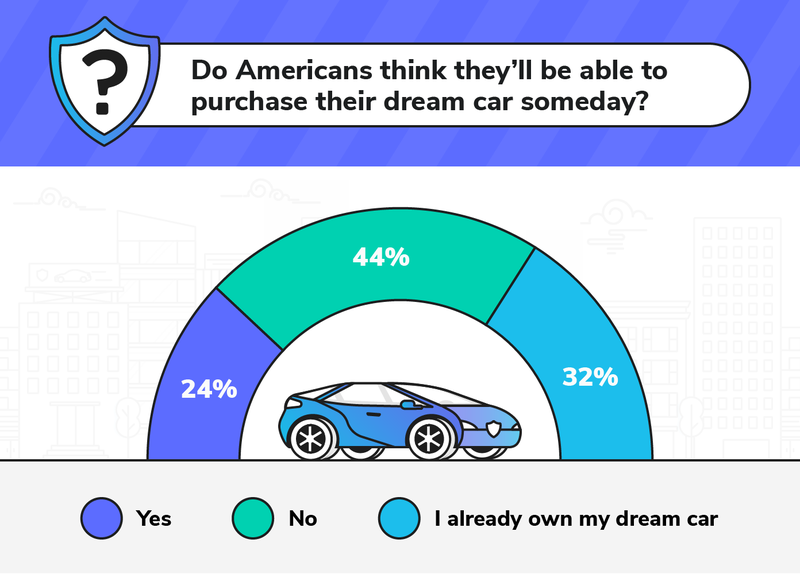 Though 44 percent of Americans aren’t optimistic about the odds of owning their dream cars, over half either say they already own their dream car, or believe they will eventually. With theaverage annual costof owning a car at a whopping $8,500 in 2017, this comes as a surprise. Given that $8,500 is much lower than the price of owning a luxury vehicle, such as a Chevrolet Corvette ZR1 — with a six-figure starting price — the cost of a dream car could be relatively exorbitant. 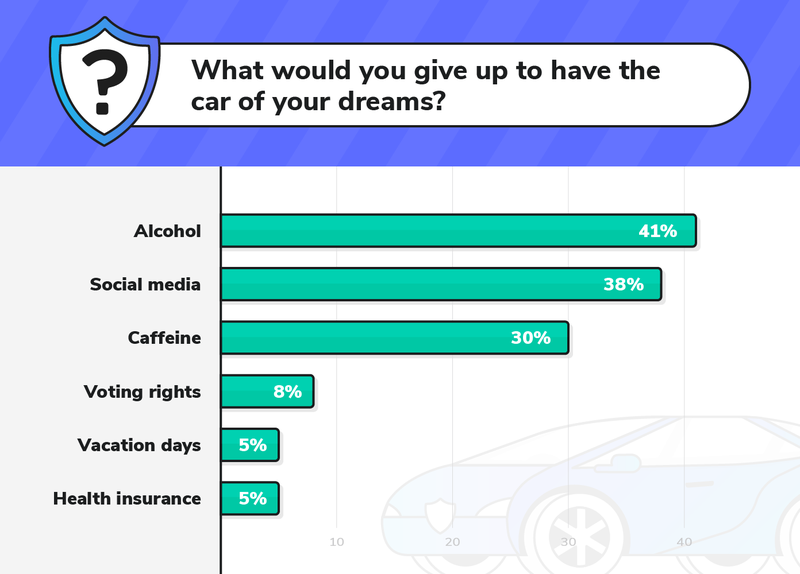 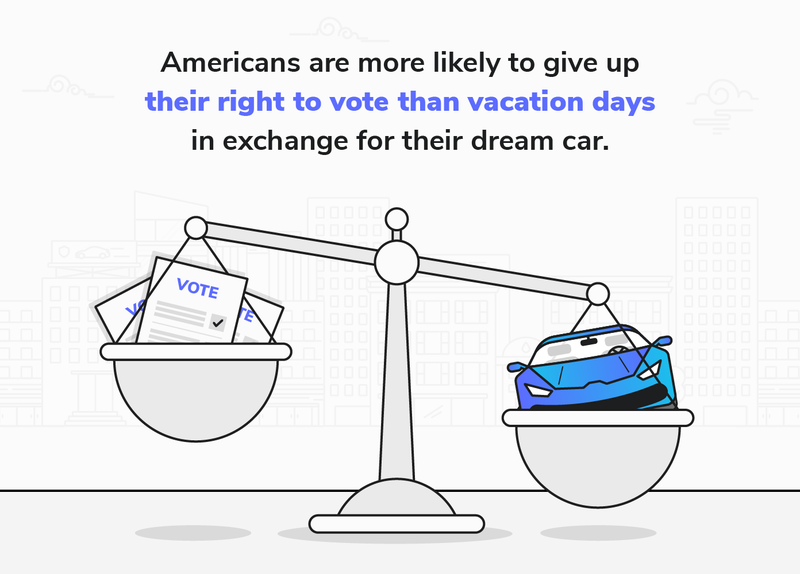