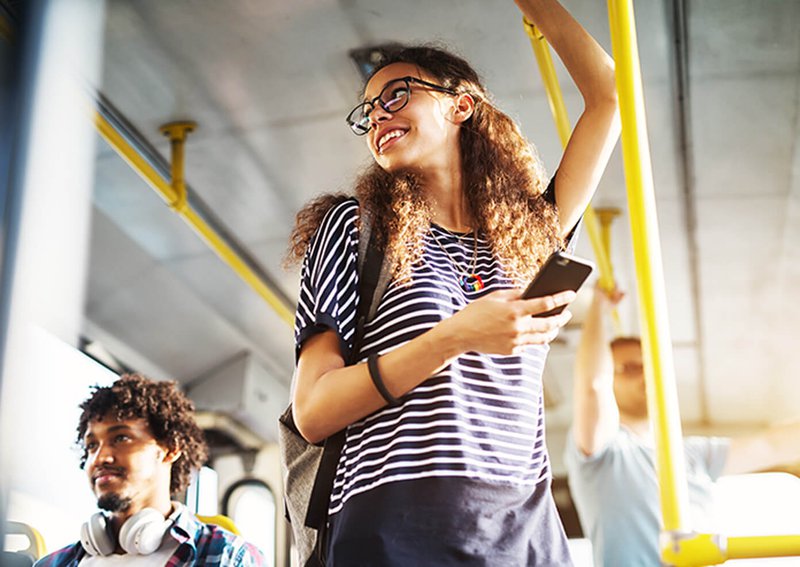 Kristine is a licensed insurance agent and one of The Zebra’s in-house content strategists. With a background in copywriting, she covers the ins and outs of the home and car insurance industries. She has been a contributor to numerous publications focused on the nuances of insurance, including BestCompany.com.